The staff and faculty at the University of Wisconsin-Madison Prevention Research Center recognize the land the center occupies is the ancestral home of the Ho-Chunk Nation, who have called this land Teejop (day-JOPE) since time immemorial.

We acknowledge the circumstances that led to the forced removal of the Ho-Chunk people, and honor their history of resistance and resilience. The Ho-Chunk Nation and the other eleven First Nations residing in the boundaries of present-day Wisconsin remain vibrant and strong.

We recognize and respect the inherent sovereignty of the twelve First Nations that reside in the boundaries of the state of Wisconsin. This history of colonization informs our work and vision for a collaborative future. We encourage you to visit their web sites for more information.

Oneida Tribe of Indians of Wisconsin 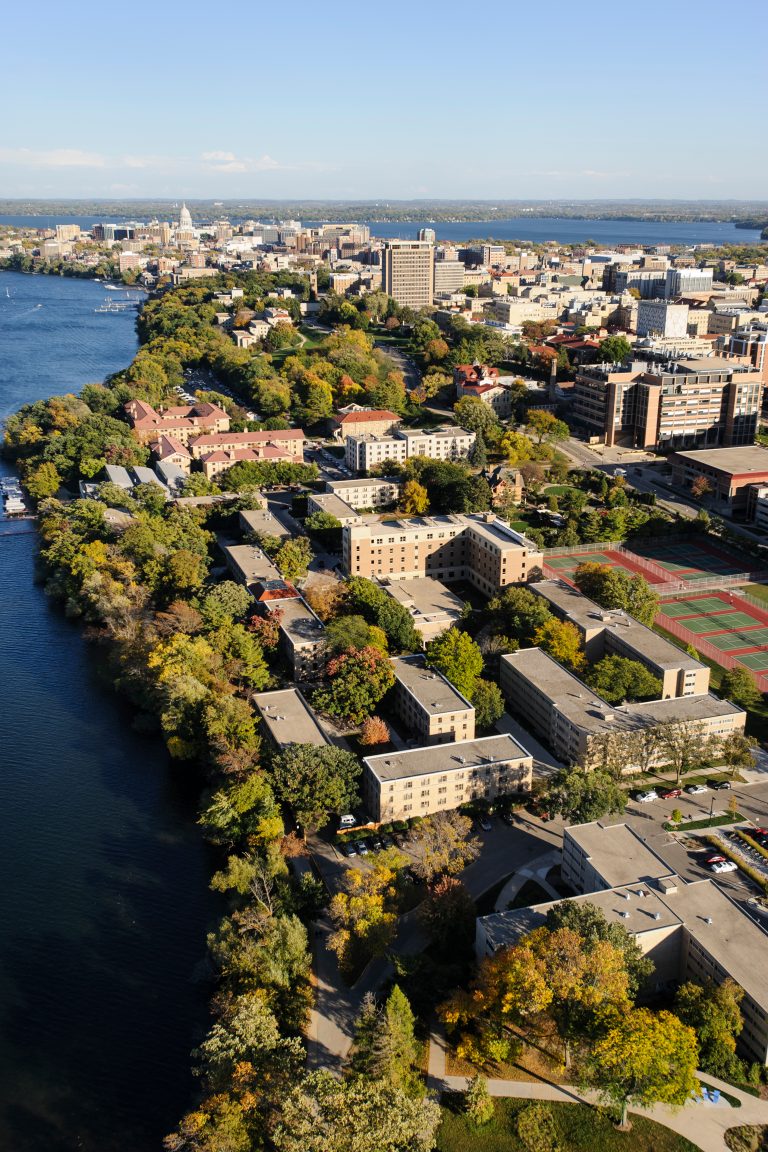